We're going to spend some time today talking about an artist who, among those who have studied art, is extremely well-known. But for some of you he may be a bit more obscure.

His name is Paul Klee (pronounced 'CLAY'), and the majority of his art was made in the earlier decades of the 20th century. 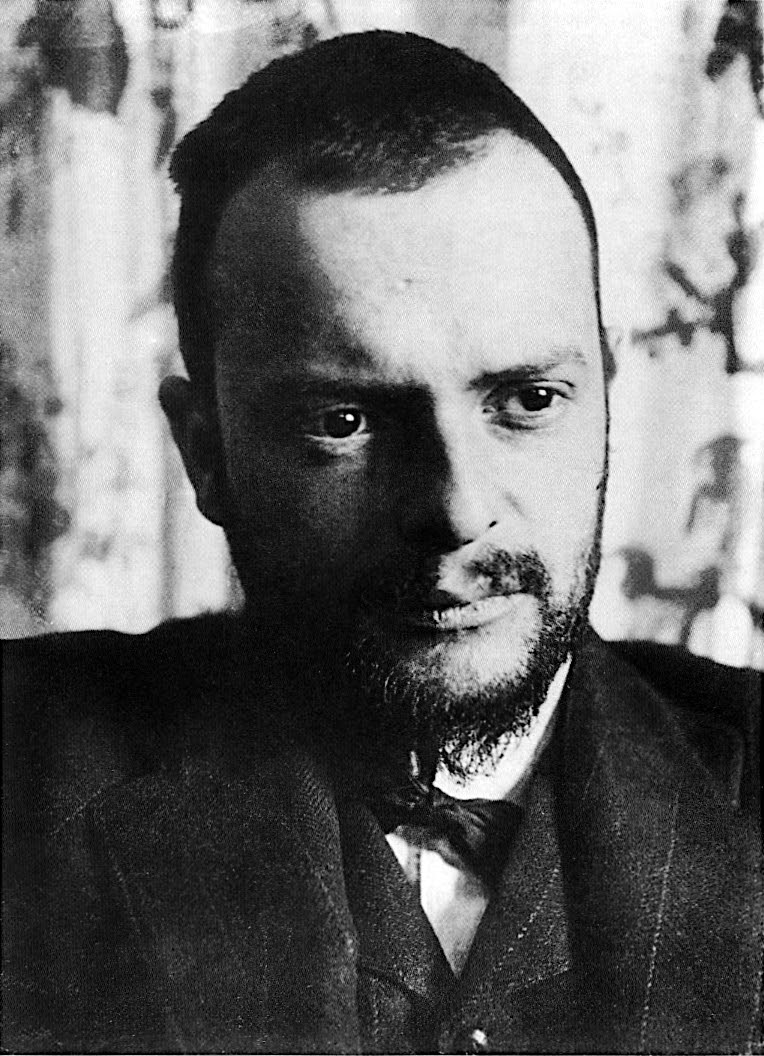 Klee was born in Switzerland in the late 1800's. He was the son of a professional violinist, had a passion for music, and was considered to be quite good at it. He was given some great academic musical opportunities, but in his late teens decided a life spent in the visual arts was the path he wanted to take. He then studied at the Academy of Fine Arts in Munich, and very quickly became known & respected for his work.

During his life as an artist he was truly an explorer & experimenter, and for these reasons was able to develop a very unique creative voice. Because of this desire to explore, he never really could settle on any one particular style. He experimented in many art genres including Cubism, Pointillism, Surrealism, and Expressionism.

His art was also significantly influenced by his musical background, resulting in what is referred to as "polyphonic" painting — the theory and practice of representing music in pictorial form.

Here you can see his diversity of styles, and also the influence of music in his work: 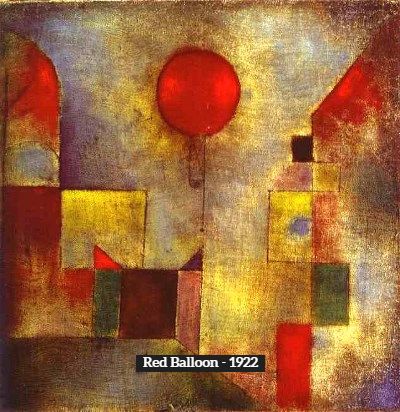 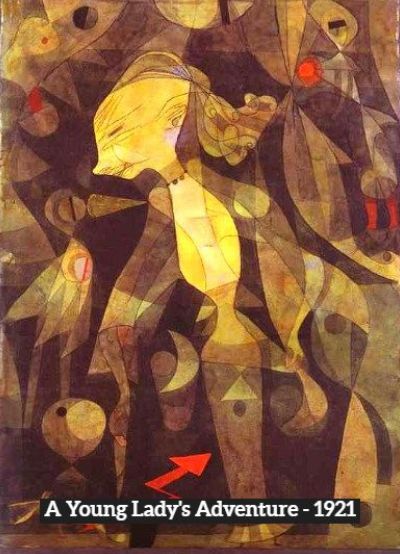 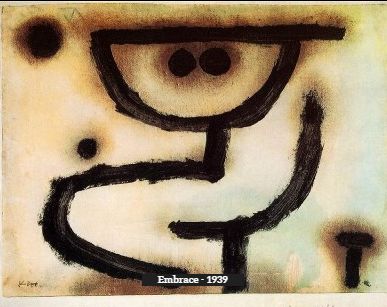 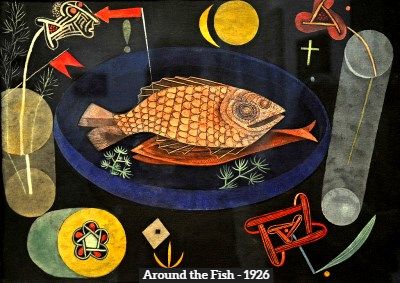 In addition to his art, he was also well-known for his decade of teaching at the Bauhaus. For those of you who aren't familiar, the Bauhaus was an exceptional art school in Germany that attracted many famous artists, and one that was sadly closed down by the Nazis during Hitler's regime.

When the Bauhaus was closed in 1933, Klee moved back to Switzerland, and spent the remainder of his years there. It was during this time that he was at the peak of his creativity, and also when he created today's discussion piece, Ad Parnassum.

Now let's start to focus on the Klee work that I chose to talk about today. As I said its title is Ad Parnassum, and after some googling I discovered that it's Latin for "towards Parnassus" — which is a mountain in Greece, near Delphi. 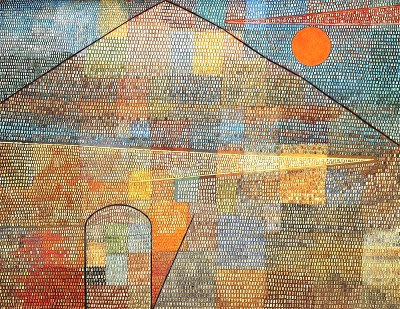 Is it not really cool, or what?!! One of my all-time favorites.

So many fascinating colors and layered geometric shapes are interwoven into this piece. You can actually SEE his polyphonic concept of art come alive here. To me at least, I feel like I'm looking at a living, breathing symphony! One that would be a discordant cacophony if it wasn't for his careful & quite beautiful use of structure, line and harmonious color.

Here's some close ups ... because the magic is in those details! 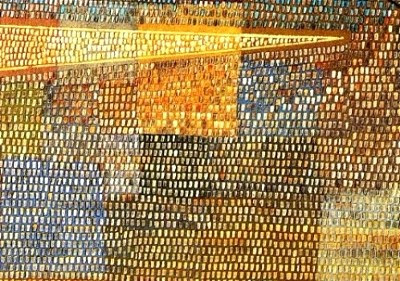 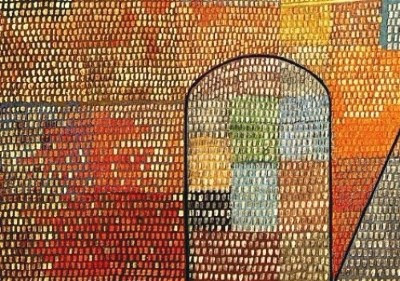 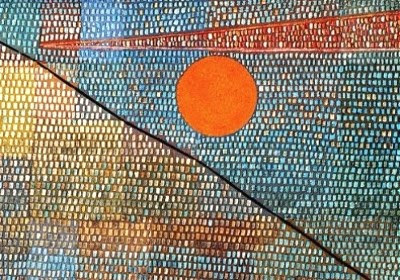 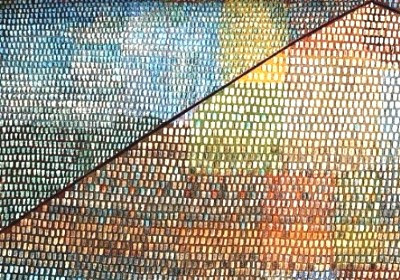 In this piece the artistic technique used is referred to as "pointillism". At it's most basic definition, Pointillism is the use of small points of variations of color that when seen as a whole, create a representation of something.

It's a technique that holds amazing attraction for me. I have been enamored by it ever since my days of art history classes in college. Not sure exactly why, but it has always resonated with me.

In this painting there are many opinions as to what that pictorial representation might be. Is it a mountain? Is it a house? Is it possibly the pyramids in Egypt (which he visited)? Is that a gate or doorway? I like to think it's all of these, and more. Thus, showing his love of capturing seemingly disparate aspects of life in one painting.

That's just a taste of Paul Klee and his work, Ad Parnassum. This is an excellent YouTube video by the Kunstmuseum about it. It's about 3 minutes long, and has lots of great information packed in there.

As always, I like to encourage you to take a deeper dive into an artist's life — and so if you'd like, this is a great place to start.

And if you want to chat art & creativity leave a comment below ... I'll be sure to reply.